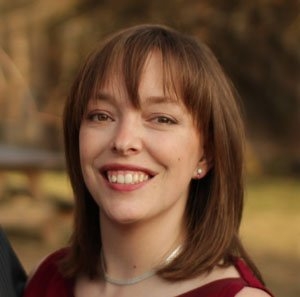 Joleen Flasher is an artist and engineer, sometimes both at the same time. The daughter of a wild life artist, Joleen spent much of her youth drawing monsters from horror movies, much to the dismay of her mother. Since then, she has expanded her subject matter to include fairies, dragons and other "nice" things. Occassionally, she even ventures into the realm of "cute". Joleen's work is shown at science fiction and fantasy conventions across the country. She has won numerous awards, the most recent being a Judges' Choice Award at Boskone this past year.

Joleen grew up in the middle of no where, Pennsylvania, surrounded by forests and farm animals. She attended Carnegie Mellon Univeristy in Pittsburgh where she double majored in Mathematics and Software Engineering. After college, she moved north of Boston to pursue a career in robotics & autonomous systems.

Due to the nature and constraints of her day job, Joleen accepts only a limited number of commissions a year. Please feel free to contact her about her availability.